"Two Trees Standing"  will be submitting for this up and coming Native American Music Awards for Song of the Year...! Stay Tuned...!

Shawn Michael Perry and Belinda Corcovelos Perry (owners of ATC - OTB) noticed there was a lack of representation for Native American artists all across the board.  From management, promotion to music distribution for (Native Americans) in film, television and in all areas of the arts. Only The Brave Entertainment has been approached by numerous entities to consider taking on this mission to help promote Native Americans along with their careers. With Shawn’s personal experience and desire to help his peoples, it was an honor to take on this task. Along with Belinda (Shawn's wife) by his side, this team has taken OTB to new heights!

We at OTB are so enthused about mainstreaming and assisting with the process of spreading the word of the many talented Native American artists in the US and aboard! Shawn was also approached by Robe Williams of Artisthead to join their A&R team to represent and sign new indigenous artists and license artists for film and television. 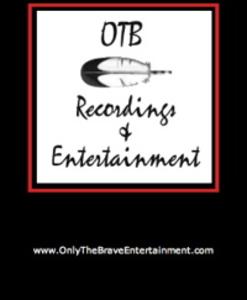 SHAWN MICHAEL PE​RRY & ONLY THE BRAVE

Welcome To Our Artists Page

Having performed in local bands as a teen, David was drawn to performing while in the service. His early years in the music were like many others of that era. He performed folk, rock, Country, and anything else people would listen to.

As David aged his spirit was drawn closer and closer to what he now considers his true calling. David spent nearly six years of his mid- forties examining his past and searching for his Native roots. In actuality, David’s heritage is more Irish and Dutch-German than Cherokee but the Cherokee has become the dominant force in his being. He has since a child, been somehow aware of his connection to the earth, the forests, the waters, and all creatures, but more importantly, to our Creator.

As David learned more about his ancestry, he has learned much of the proud Cherokee people. Naturally, part of his education also brought him to the horrible atrocities that befell all Native Americans. Now David’s music reflects the true nature of his life. His spirit is drawn to convey the hardships of our people and the glory of the Creator and the gifts he has loaned us for a short while.

David’s goals and dreams are that he can bring awareness to all people of the rich culture and heritage of Native American peoples everywhere. It was once said. “There is no death, Only a change of worlds”…. May Native Americans live forever if only in beautiful memories.
​ 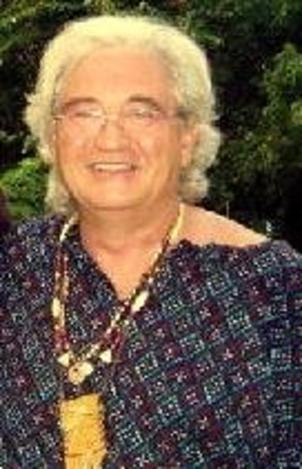 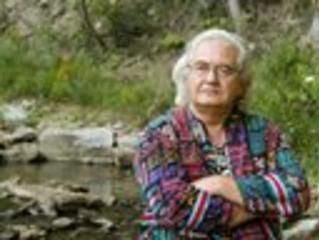 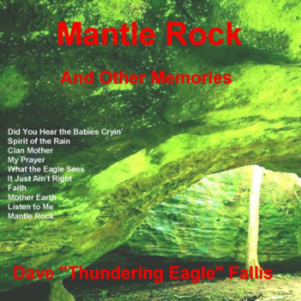 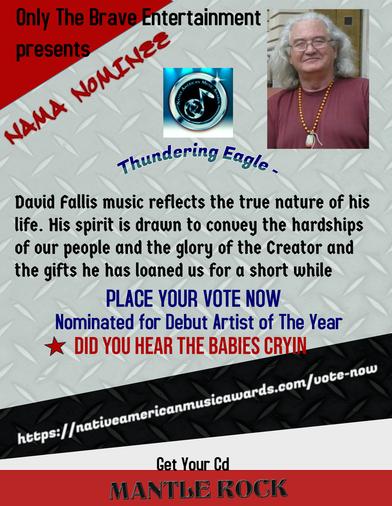